Home News Google Assistant will be on a billion devices by the end of... 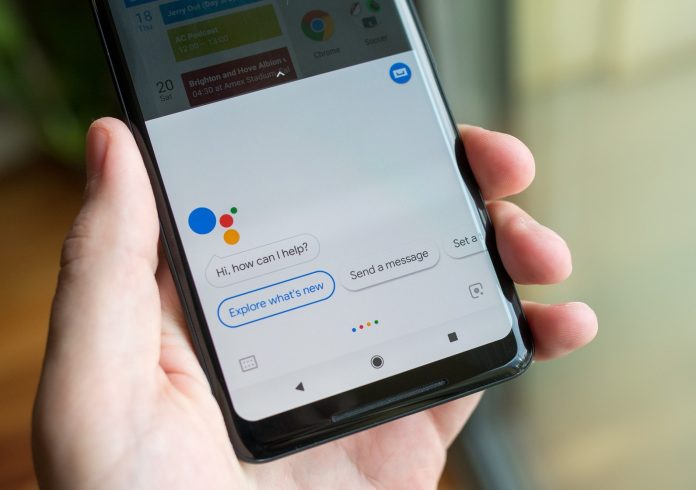 Google says that Google Assistant will be on a billion devices by the end of January. The tech giant said that figure will be up from the 500 million devices the assistant was on last May and 900 million more than Amazon’s Alexa.

According to Google, Assistant was available on just 400 million devices this time last year, so it has seen a significant amount of growth since then. The company says that active users, both months and daily have quadrupled over the past year, Fast Company reports.

This year Google has added support for 22 new languages and 66 countries to the Assistant, making it now available in a total of 30 languages in 80 countries.

While “vast majority” of the devices using Google Assistant are phones, smart speakers and connected-home devices are also adding a good bit to that number.

Google first announced Assistant back in May of 2016. By October of that year, they’d rolled it out to the Pixel/Pixel XL; nowadays, it’s on TVs, smart speakers, tablets, smartwatches, and just about every new Android phone that hits the market.

The search giant released Google Assistant in 2016 to compete with Amazon’s Alexa voice-activated virtual assistant. When it debuted, Google Assistant was limited to the original Google Home smart speaker and the company’s Pixel phone. On Monday, Google announced that its Assistant is expected to hit the mark of 1 billion devices this month. That number includes smart speakers, smart displays, phones, headphones and more.