The Africa Cup of Nations, also referred to as the African Nations Cup (ANC) is the main international association football competition in Africa. It is sanctioned by the Confederation of African Football (CAF), and was first held in 1957. Since 1968, it has been held every two years. 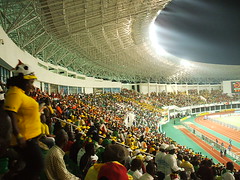 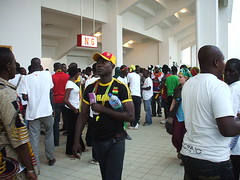 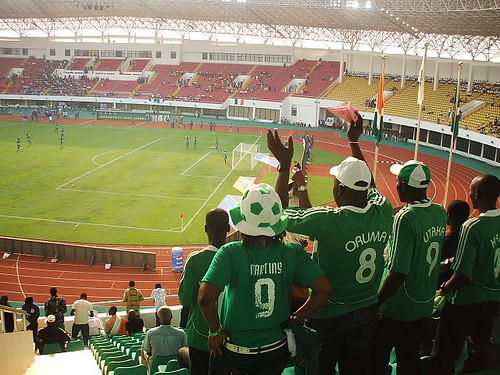 No doubt I enjoy taking photos and have taken over 200 photos of this football tournament already. You can click on the photos on this page to link to the rest of the photos or click on the link below to go to my Ghana 2008 Photo Gallery.