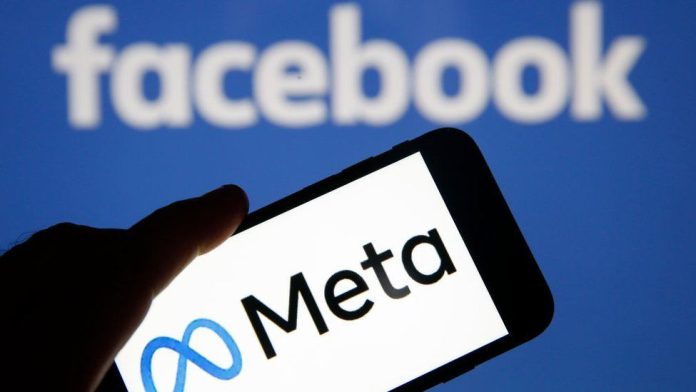 From virtual reality to designing its own data centres, the company is working on a lot of different technologies, with a major focus on foundational technologies that can make entirely new things possible.

Meta, which disclosed this at its Inside Lab event, said the plan is to derive huge benefits from the most important foundational technology of “our time, Artificial Intelligence.”

According to the American firm, Meta’s AI labs are already making these breakthroughs, as part of a long-term effort to create foundational technologies to enable the next era of computing.

“We are showcasing some of this work, such as our Builder Bot demo, which enables people to generate or import things into a virtual world just by using voice commands. And we’re announcing new research advances and sharing more about where we see progress heading in 2022 and beyond,” it stated.

Meta said it wants to overcome these challenges by deploying new machine learning techniques in two specific areas. The first focus, dubbed No Language Left Behind, will concentrate on building AI models that can learn to translate language using fewer training examples. The second, Universal Speech Translator, will aim to build systems that directly translate speech in real-time from one language to another without the need for a written component to serve as an intermediary (a common technique for many translation apps).

Meta founder, Mark Zuckerberg, said “the kinds of experiences you’ll have in the metaverse are beyond what’s possible today. It’s an immersive version of the Internet — instead of just looking at something on a screen, you actually feel like you’re inside it or right there present with another person. That’s going to require advances across a whole range of areas, from new hardware devices to software for building and exploring worlds. And the key to unlocking a lot of these advances is AI.”

Speaking further, Zukerberg said Today, a lot of AI research is focused on understanding the physical world, but in the metaverse, “we’re going to need AI that is built around helping people navigate virtual worlds as well as our physical world with augmented reality. And because these worlds will be dynamic and always changing, AI is going to need to be able to understand context, and learn the way humans do.”