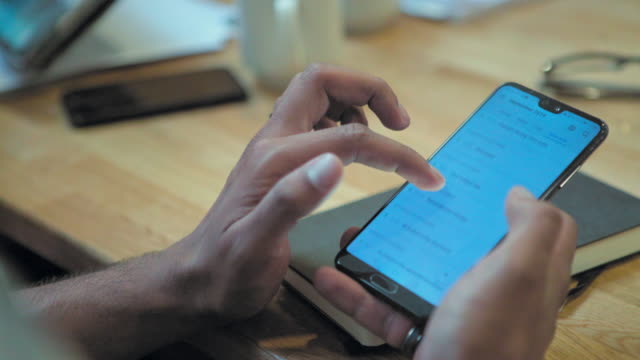 According to a newly released study by FSD Africa, FSD Uganda, and BFA Global, refugees found the use of cash convenient in responding to emergencies, especially health-related ones.

The study, which sought to look into the financial strategies used by refugees, credited the increased phone ownership to the 2019 legislative changes which allowed refugees to access SIM cards in their names. Ownership of smartphones is 9% higher among female refugees compared to men.

Tagged ‘Rebuilding Livelihoods in Displacement’, the report further revealed that while refugees have a wide range of income sources, self-employment remains one of the primary sources of income. However, proceeds from agriculture are on the rise with more people paying attention to the sector because of reduced food rations.

Project partners (FSD Africa, FSD Uganda, and BFA Global) are recommending the development and refinement of financial products to cater to the needs of refugees. These could include branchless banking to make financial services more accessible and microinsurance for medical emergencies. Additionally, the partners recommend renewable energy solutions for lighting and cooking, and upskilling for economic self-sufficiency.

With about 30 million refugees on the continent, the findings could provide insights for other refugee populations outside of Uganda.