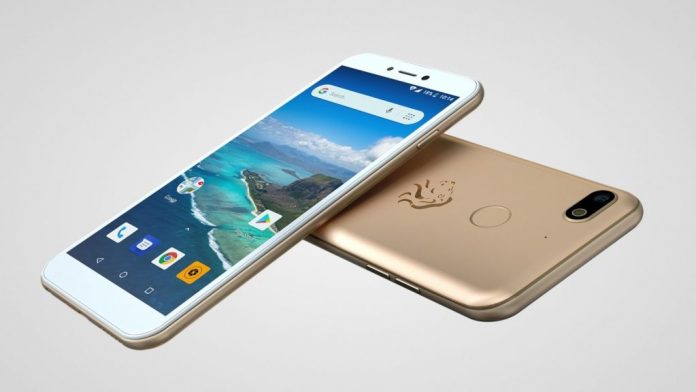 South African network provider, Vodacom has announced this week that it would now offer locally manufactured smartphones to consumers, thanks to its new partnership with Mara Phones.

“Mara phones offer an opportunity to create a strong mobile device sector in the country which would lead to economic growth & job creation. We are appreciative to Vodacom for their commitment and support to Mara Phones and look forward to building on this solid partnership from strength to strength,” says CEO of Mara Phones, Ashish Thakkar.

Mara Phones, a division of the Mara Corporation, recently launched the first smartphone-manufacturing factory in the country. President Cyril Ramaphosa opened the factory in Durban on 17 October 2019. Each factory can produce a few million smartphone units per year.

Davide Tacchino, Terminals Managing Executive at Vodacom, says “Vodacom is proud to offer the ‘Made in Africa’ Mara smartphones to our customers, not only because it provides South Africans with the opportunity to connect to the things that matter most to them, but also because this supports our commitment to African innovation”.

South Africans have the option of two mid-range smartphones – the Mara Z and Mara X. The Mara Z sports 32GB of storage, 3GB of RAM, a Qualcomm Snapdragon 435CPU and runs on Android 9. The Mara X comes standard with 16GB of storage, 1GB of RAM and a Mediatek MT6739 processor. Both devices have a 13MP rear camera as well as a 13MP and 5MP front camera respectively.