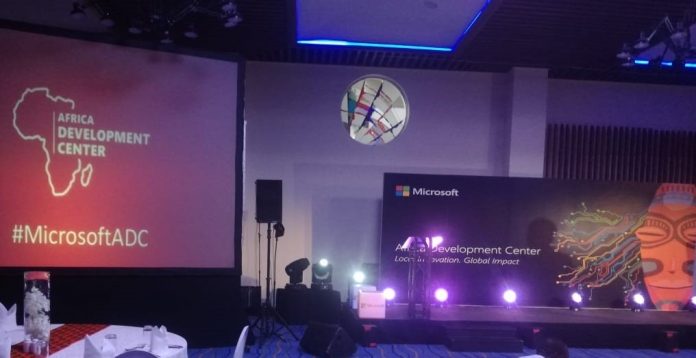 Microsoft Corporation has announced that it will invest 100 million dollars to open an Africa technology development centre with sites in Nigeria and Kenya over the next five years.

Global tech giants, including Alphabet Inc and Facebook, have been increasing investment on the continent in recent years to take advantage of growing economies with rising access rates to the internet by a youthful population.

Microsoft will hire more than 100 local engineers to work in the new Africa facility in both countries to customise its applications for the African market and to develop new ones for the continent and beyond, it said in a statement.

“In addition, it is an opportunity to collaborate with partners, academia, governments and developers, driving impact and innovation in sectors important to the continent,” the company said, citing financial technology, farming technology and off-grid energy.

“The ADC will be unlike any other existing investment on the continent. It will help us better listen to our customers, develop locally and scale for global impact,” Microsoft executive vice president Phil Spencer said in Nairobi. “Beyond that, it’s an opportunity to engage further with African partners, academia, governments and developers – driving impact and innovation in sectors important to Africa.”

Welcoming the initiative Kenyan President Uhuru Kenyatta told Spencer and other Microsoft executives at State House in Nairobi: “We want you to make Kenya your African home”.

The company already has six other development hubs located elsewhere in the world.

The new Africa development hub will also support Microsoft’s established businesses such as Office, Azure and Windows, the company said.

Microsoft is partnering with local universities that will create a curriculum designed for the next wave of digital skills, including data science, AI, mixed reality, and application development.