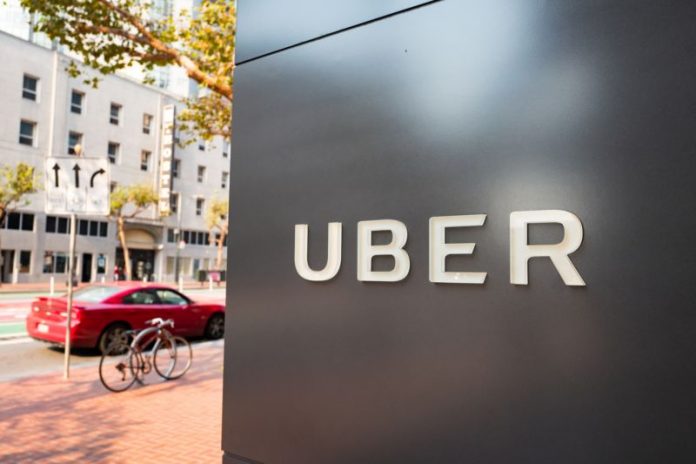 In January 2017, Google and Uber collaborated to put a cool feature in Google Maps, allowing customers to search for, book, and pay for an Uber all directly from Google Maps. Customers didn’t even need the Uber app installed. Now, 18 months later, the feature is dead. Google posted a new support page (first spotted by Android Police) that flatly states, “You can no longer book Uber rides directly in Google Maps.”

The feature would have you search for a location in Google Maps and ask for directions like normal, but instead of choosing walking, driving, biking, or mass transit directions, a tab for ride-sharing would allow you to book a ride directly. The ride-sharing tab still exists, but instead of booking an Uber, it just gives you an estimate and offers to kick you out to the Uber app. 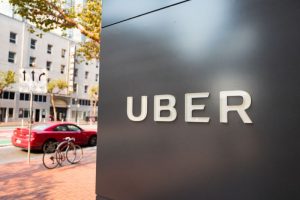 Despite the ride-sharing tab supporting 17 different services, Uber was the only one that let you pay for a ride and complete your trip all inside Google Maps. It’s not known why Google and Uber have decided to end the program. Maybe not enough people used the feature, maybe Uber decided it would rather have people use its own app, or maybe the tumultuous relationship between Uber and Google has manifested itself. Either way, if you want a rideshare while looking at Google Maps, you’ll now have to open the second app.

Meanwhile, South African Uber drivers are back on the roads, following a brief strike they embarked upon, in protest of the 25 per cent service fee charged by Uber per ride especially after the government hiked fuel prices for the third time this year.

Teresa Munchick from The Movement, an organisation representing Uber drivers, said drivers lost income. On Monday, some drivers gathered to hand over a memorandum to Uber and Taxify bosses,  eNews Channel Africa revealed.