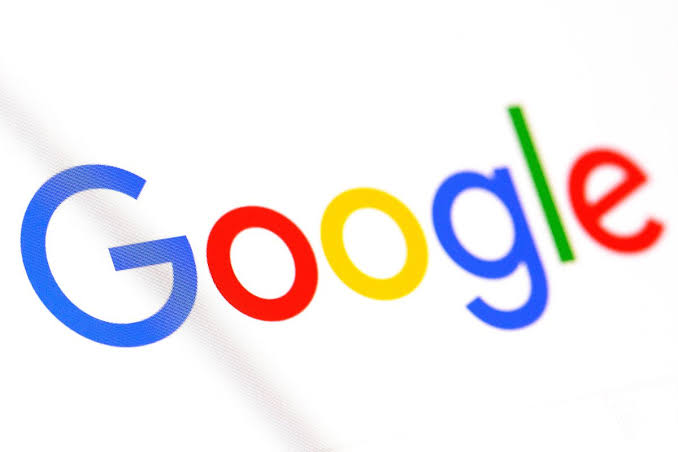 Technology giant Google is looking to sign deals with Kenyan telecommunications operators that will deliver mobile internet coverage to remote locations through a network of floating balloons that could also significantly cut costs.

Through its Project Loon, Google has embarked on a global campaign to increase internet connectivity among the millions of people living in rural areas without ground stations and fibre connections.

Kenya’s Ministry of ICT welcomed the development, affirming that an aerial network would bring down costs and deepen internet users across all segments of the population.
“It is companies such as X [formerly Google X] that innovate and provide solutions that benefit our city. We welcome the use of high-altitude balloons to create an aerial wireless network that offers real benefits to consumers,” said principal secretary in the Ministry of Information, Communications, and Technology (ICT) Sammy Itemere.

According to a 2017 report by Jumia and GSMA mobile, 67 per cent of Kenyans can access the internet, mainly using mobile devices. This was above Africa’s 18 per cent average. Loon balloons are less expensive to install than communications satellites and are known to offer stronger internet connectivity.

This potentially means a huge reduction in the cost of internet connection for telecoms operators – a benefit that may trickle down to users. The balloons enable the nearest telecommunications partner’s ground station to receive the wireless internet signals that are then transmitted across the network of balloons and then back down to users’ mobile phones on the ground.

Each balloon can cover up to 5000 square kilometres and uses only renewable energy.
Google said it has deployed 10 balloons for testing in Nakuru, Nanyuki, Nyeri and Marsabit.
Locally, Telkom said it has been in consultation with Project Loon but no partnerships have been confirmed.

“Telkom has not yet deployed any service on this solution as we are still in discussions with the team from Loon to conclude on potential partnerships and synergies, using their solutions,” George Mlaghui, the chief corporate communications officer at Telkom said in a statement.

Earlier, it emerged that there is anxiety over the safety of the unmanned Loon balloons given the incident at the end of last year when a balloon that was being navigated to land in a sparsely populated area landed on a farm in Meru.
Globally, balloon crashes have occurred in nearly 10 countries, including Panama and the USA.

Project Loon has however been lauded for its role in providing internet to disaster-stricken areas. Notably, it partnered with AT&T to provide coverage to Puerto Rico following Hurricane Maria.
It also worked with the Peruvian government and Telefonica when floods destroyed infrastructure in Peru.

ICT ministry officials said the balloon technology would complement the national fibre network that has been laid out in all counties, and which they are working on further extending to sub-counties.

Radix to donate 100% of sales proceeds from .Tech Domains to Code.org