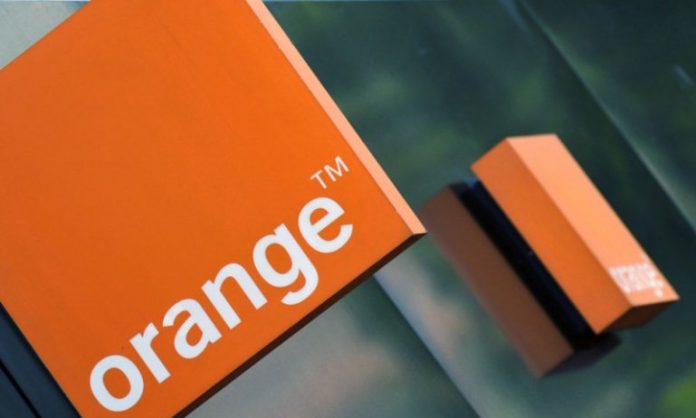 Orange has officially inaugurated its Middle East and Africa operational head office in Morocco at the Casablanca Finance City Tower (CFC) in the heart of Casablanca.

The head office will enable the teams to remain connected to other countries in the region, as well as a Social Hub that supervises and monitors the digital activity of Orange and the industry in general in Africa and the Middle East in real-time. It’s a 900 m2 over two floors.

“I am very proud to inaugurate alongside Stephane Richard and in the presence of all the members of the Orange Group’s Executive Committee this new head office in Casablanca. It sends a highly symbolic message, a turning point in the history of the Group that provides further proof of our desire to be even closer to our customers and to make Orange MEA the preferred multi-services operator for people in Africa and the Middle East,” says Alioune Ndiaye, CEO Orange Middle East, and Africa.

Alioune Ndiaye, appointed to head the subsidiary in May 2018, wants to see a strong local foothold, which is essential to finding relevant responses that meet the needs of the African people. He has since made a series of appointments of senior managers from countries in Africa and the Middle East.

With 18,000 employees, Orange helps to create growth both through its business activities as an operator and its social and environmental actions. Its activities contribute significantly to GDP across its footprint: 8% in Cameroon, 8.2% in Guinea, 11% in Côte d’Ivoire and 11.2% in Senegal.