Home News Google to shut down Google+ after privacy breach 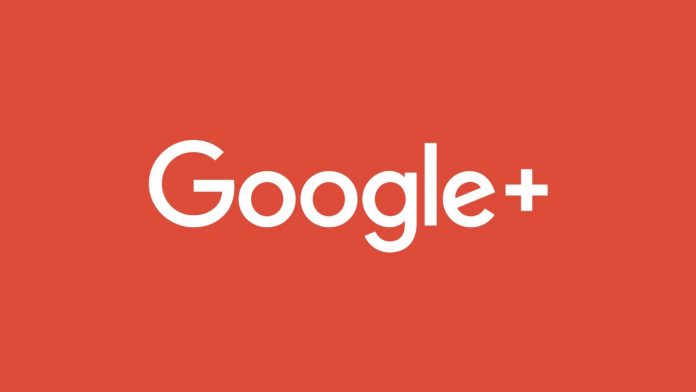 Google has announced that it is shutting down Google+, its social network that was launched over 7 years ago as a competitor to other social networks.

The reason for calling it quits on the social network is due to privacy issues.

The company did a review of its third-party developer access to Google accounts and Android device data and found a bug in the Google+ People APIs. This bug allowed apps that had access to Profile fields that were shared with the user but not marked as public.

In a blog post about the shutdown, Google disclosed the data leak, which it said potentially affected up to 500,000 accounts. Up to 438 different third-party applications may have had access to private information due to the bug, but Google apparently has no way of knowing whether they did because it only maintains logs of API use for two weeks.

Smith defended the decision not to disclose the leak, writing: “Whenever user data may have been affected, we go beyond our legal requirements and apply several criteria focused on our users in determining whether to provide notice.”

The company also admitted the low engagement statistics of Google+. According to Google, 90% of Google+ user sessions were less than 5 seconds, which is strikingly low compared to other social networks.

“While our engineering teams have put a lot of effort and dedication into building Google+ over the years, it has not achieved broad consumer or developer adoption and has seen limited user interaction with apps,” they said in a statement.

Google will give its users 10 months to download and migrate their data.