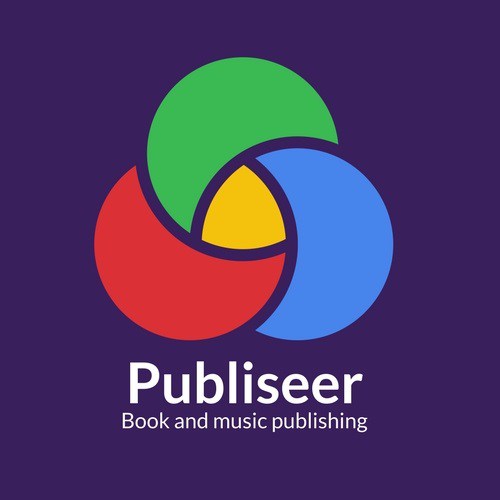 “We met Phyllis via the Google Ally program, and since then, she has offered invaluable advice to us that has helped us made wiser decisions,” says Chidi Nwaogu, the co-founder and CEO at Publiseer, who recently emerged a finalist at Opportunity Desk Impact Challenge 2019, which seeks to recognize and support the efforts of young change-makers working to bring positive change to their communities.

“Since Google Play Books isn’t in Africa and doesn’t plan on expanding to expand to Africa in the nearest future, it has sought to partner with a leading digital book publisher here in Africa to fulfil the publishing requests it receives in Africa, and we are humbled to be considered,” Chidi continued. This partnership comes at the time Publiseer announced its expansion to Egypt, its first entrance to Northern Africa.

This is Publiseer’s fourth expansion outside its home country Nigeria. Before this, Publiseer has expanded into Ghana, Kenya and South Africa.

Publiseer is a digital publishing company for independent African writers and musicians, founded in 2017 by Nigerian serial entrepreneurs and computer programmers Chidi Nwaogu and Chika Nwaogu. Publiseer has been nominated for the 4th AppsAfrica Innovations Awards under the “Media & Entertainment” category.